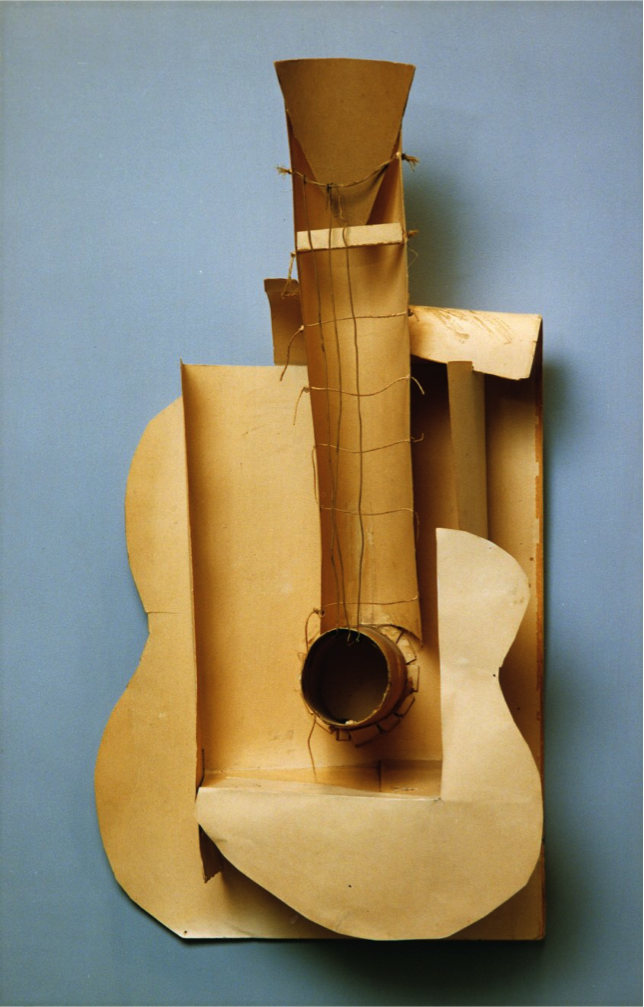 Bergson held that because the brain is a ‘biological instrument’ its capacity for intelligence is restricted to the taking of ‘snapshots’. Modern science likewise substitutes signs for the objects themselves. These signs or Ideas are the moments of becoming and are plucked from eternity – ‘we end in the philosophy of Ideas when we apply the cinematographical mechanism of the intellect to the analysis of the real’.1

The above may appear to contradict my thesis that Bergsonism was an adaptation of Platonism and Neoplatonism. However, not only did Bergson use Platonic terminology and do so in often contradictory ways as I have shown, his maintenance of the relationship between eternal truth (as duration) and appearance (as snapshots of that truth), and of the way by which that truth can be attained (through non-propositional intuition) derives from a Platonic and particularly Neoplatonic heritage.2

Bergson argued that an accumulation of points of view place one outside the subject and that the only way of attaining the subject’s essence (the absolute, perfection) would be by coinciding internally with the subject, by placing oneself within it. By entering it we attain absolute knowledge, by moving around it and remaining on its exterior we can acquire only relative knowledge.

‘Were all the photographs of a town, taken from all possible points of view, to go on indefinitely completing one another, they would never be equivalent to the solid town in which we walk about.’3 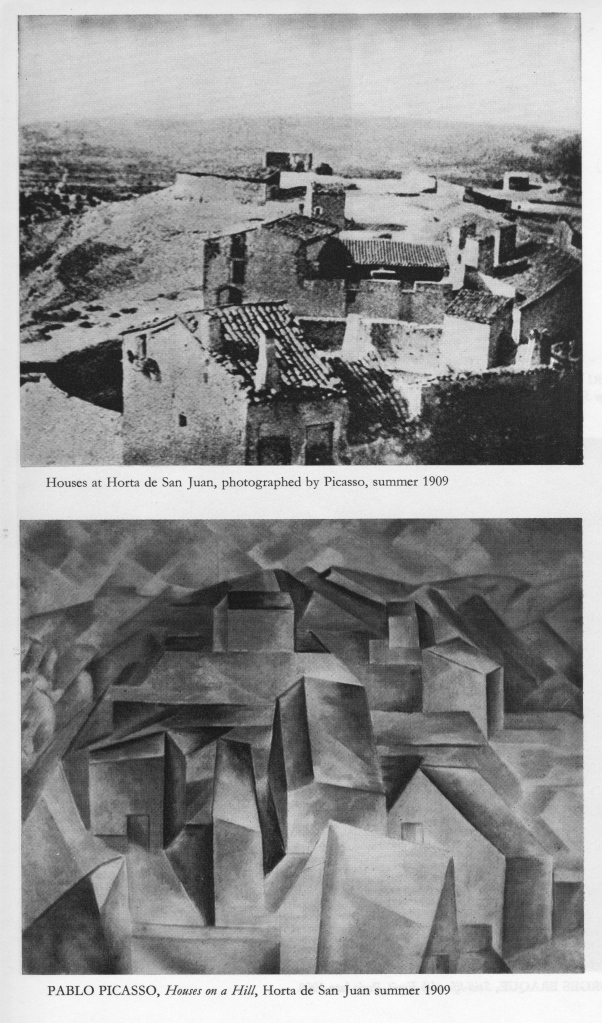 Through entering and identifying with the original, we become it. Bergson’s distinction between an accumulation of points revealing a subject and its perfect essence is the same as Plato made between the art of representation and truth. The former is a long way removed.4

In his philosophy, Bergson sought to bring the flow of reality to consciousness as opposed to a succession of changing states. He thought that it is only by an effort that we can overcome our natural practice of taking ‘views’ of reality and apprehending a succession of changing states. Antliff suggests that these multiple views can be interpreted as a Kantian attempt to grasp the thing-in-itself.5

Bergson however referred to Kant’s thing-in-itself and stated we can know part of reality – ourselves – in our ‘natural purity.’ The taking of ‘snapshots’ is a function of the brain and is necessary for mere existence. Duration, which is entirely different, is a function of consciousness which in turn is distinct from the brain. Although Bergson acknowledged objective reality, ‘true’ reality lay only in conscious duration.6

In Creative Evolution, Bergson addressed the difficulty of portraying the marching past of a regiment. He wrote that we could take a series of snapshots and throw them on a screen so they very rapidly replace each other. But photography is not animation and from this we could never get movement. Even the motion in film can’t bring us to the full duration of this event. To do so, we must attach the images to an invisible becoming ‘situated at the back of the apparatus of knowledge, in order to imitate what there is that is characteristic in this becoming itself’.7

Even when they are successive, states of consciousness permeate one another ‘and in the simplest of them the whole soul can be reflected’.8 Memory, which is the progression from past to present, enables us to place ourselves immediately in the past.

‘We start from a “virtual state” which we lead onwards, step-by-step, through a series of different planes of consciousness, up to the goal where it is materialised in an actual perception; that is to say, up to the point where it becomes a present, active state – up to that extreme plane of our consciousness against which our body stands out. In this virtual state, pure memory consists.’9 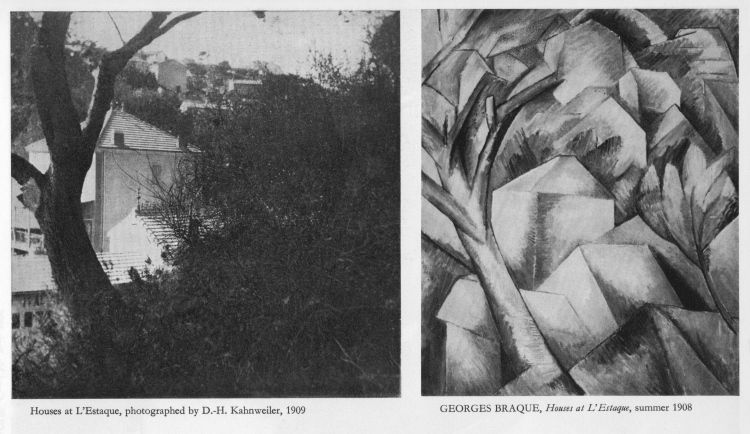 1. Creative Evolution, op. cit., 315. This quotation appears to contradict my thesis, but the contradiction is Bergson’s – see next note. ↩

2. Numerous connections can be argued between Plato, Plotinus and Bergson. Some more will be argued by myself and quoted from Bergson in this essay. Also, for example ‘ “And what about life? Is not that a function of mind?” “Very much so”, he said’, Plato, The Republic, trans. D. Lee, London, 1984, 100. This essay is primarily a setting out of Bergson’s philosophy. Where Plato’s Ideas exist in stasis, Plotinus incorporated them (in his second hypostasis) into a profoundly dynamic system of emanation and return. ↩

4. ‘The art of representation is therefore a long way removed from truth and it is able to reproduce everything because it has little grasp of anything, and that little is of a mere phenomenal appearance. For example, a painter can paint a portrait of a shoemaker or a carpenter or any other craftsman without understanding any of their crafts.’ The Republic, op. cit., 426. Also, the well-known example of the painter of a bed being at third remove from God’s creation. ↩