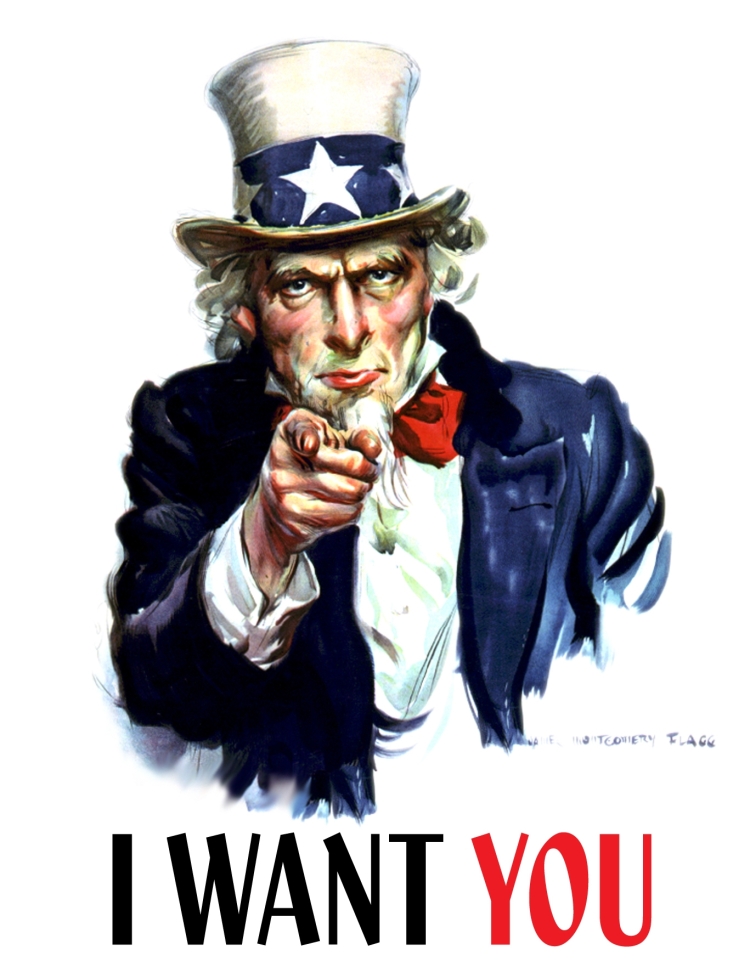 ‘Australia has a role to play in pushing back against China – Bush adviser’, John Garnaut, The Sydney Morning Herald, 30.10.14

Australia will be expected to draw clear red lines and “push back” against China if President Xi Jinping creates an anti-Western axis with Vladimir Putin, a former US national security adviser says.

Stephen Hadley, national security adviser to president George Bush from 2005 to 2009, said it was too early to say whether Mr Xi would continue his country’s long journey of co-operatively engaging with the international rules-based order, which he said had facilitated China’s rise. …’

‘Home on the Range’ – documentary on the 1975 coup in Australia:

From blurb: ‘About this episode –

Celebrated filmmaker Gil Scrine’s highly revealing 1982 documentary on the sacking of Gough Whitlam. The film examines the establishment of Pine Gap and the Governor General’s decision to sack Whitlam based on a variety of advice – not least from sources at the CIA.’