Parties in Philosophy and Philosophical Blockheads

Karl Grün quotes a letter from Marx to Feuerbach dated October 20, 1843, in which Marx invites Feuerbach to write an article for the Deutsch-Französische Jahrbücher against Schelling. This Schelling, writes Marx, is a shallow braggart with his claims to having embraced and transcended all previous philosophical trends. “To the French romanticists and mystics he [Schelling] says: I am the union of philosophy and theology; to the French materialists: I am the union of the flesh and the idea; to the French skeptics: I am the destroyer of dogmatism.” That the “skeptics”, be they called Humeans or Kantians (or, in the twentieth century, Machists), cry out against the “dogmatism” of both materialism and idealism, Marx at that time already saw; and, without letting himself be diverted by any one of a thousand wretched little philosophical systems, he was able through Feuerbach to take directly the materialist road against idealism. Thirty years later, in the afterword to the second edition of the first volume of Capital, Marx just as clearly and definitely contrasted his materialism to Hegel’s idealism, i.e., the most consistent and most developed idealism; he contemptuously brushed Comtean “positivism” aside and dubbed as wretched epigoni the contemporary philosophers who imagined that they had destroyed Hegel when in reality they had reverted to a repetition of the pre-Hegelian errors of Kant and Hume. In the letter to Kugelmann of June 27, 1870, Marx refers just as contemptuously to “Büchner, Lange, Dühring, Fechner, etc.”, because they were incapable of understanding of Hegel’s dialectics and treated him with scorn. And finally, take the various philosophical utterances by Marx in Capital and other works, and you will find an invariable basic motif: insistence upon materialism and contemptuous derision of all obscurity, of all confusion and all deviations towards idealism. All Marx’s philosophical utterances revolve within these two fundamental opposites, and from the standpoint of professorial philosophy, their defect lies in this “narrowness” and “one-sidedness”. In reality, this refusal to recognise the hybrid projects for reconciling materialism and idealism constitutes the great merit of Marx, who moved forward along a sharply-defined philosophical road. 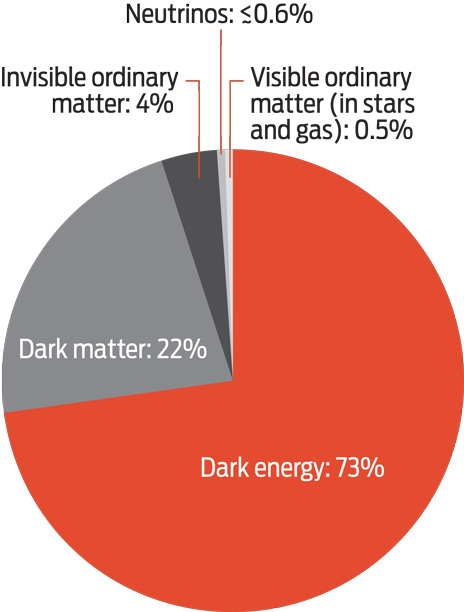