Entirely in the spirit of Marx, and in close collaboration with him, Engels in all his philosophical works briefly and clearly contrasts the materialist and idealist lines in regard to all questions, without, either in 1878, or 1888, or 1892, taking seriously the endless attempts to “transcend” the “one-sidedness” of materialism and idealism, to proclaim a new trend – some kind of “positivism”, “realism”, or other professorial charlatanism. Engels conducted his whole fight against Dühring completely under the watchword of consistent adherence to materialism, accusing the materialist Dühring of verbally confusing the issue, of phrase-mongering, of methods of reasoning which involved a concession to idealism and adoption of the position of idealism. Either materialism consistent to the end, or the falsehood and confusion of philosophical idealism – such is the formulation of the question given in every paragraph of Anti-Dühring; and only people whose minds had already been corrupted by reactionary professorial philosophy could fail to notice it. And right until 1894, when the last preface was written to Anti-Dühring, revised and enlarged by the author for the last time, Engels continued to follow the latest developments both in philosophy and science, and continued with all his former resoluteness to hold to his lucid and firm position, brushing away the litter of new systems, big and little. 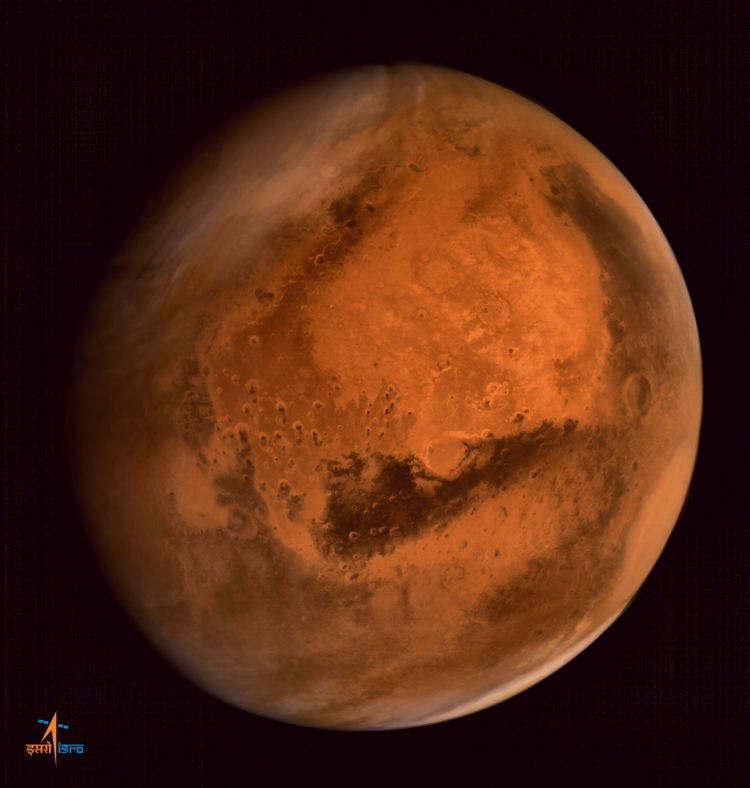