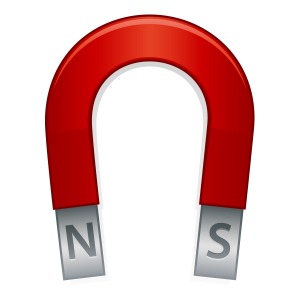 I agree with Morawski who wrote that belief systems are delimited by interests. My focus for the last thirty two years has been on understanding and exposing how those limitations function in the philosophy of capitalist ideology and on going beyond them. This is why I have had so much difficulty with and rejection by time-serving academics – all the more so because of Australia’s authoritarian, anti-intellectual, shame-based and servile culture.

In his Materialism and Empirio-criticism Lenin wrote of the brilliant development of materialism by Marx and Engels from mechanical to dialectical (significantly in response to scientific developments, a point lost on contemporary Western scientists whose work is increasingly stunted by capitalist ideology and its philosophical idealism), but I disagree with him when he wrote that in doing this, Marx and Engels brought the development of materialism to its culmination.

Firstly, such a statement is un-dialectical (it is amazing that, in theorising ‘end-points’, some of the greatest dialecticians – Hegel, Marx and Lenin – could make such a basic error). Secondly, developments in brain science are more and more showing an appreciation of how the brain functions wholistically (I think this relates to your point, because they are just steps to go from the brain as a unit to the brain in a body and that body in a social world) and in the process better understanding what ‘reason’ is, its rich and dynamic nature – the same ‘reason’ philosophers not only believe they engage in (which Lenin superbly exposed and mocked in his Materialism and Empirio-criticism) but also, in its manifestation, utterly take for granted – exemplified by Descartes’ ‘cogito ergo sum’.

This is why I argue that mysticism (its perspective and methods) and its profound relationship with materialism must be thoroughly examined. Capitalist ideology, its philosophy and epistemology, are nothing but a mounting impediment to this, to our engagement with the world and our knowledge of it.

3 thoughts on “Dialectical materialism and the constraint of capitalist ideology”