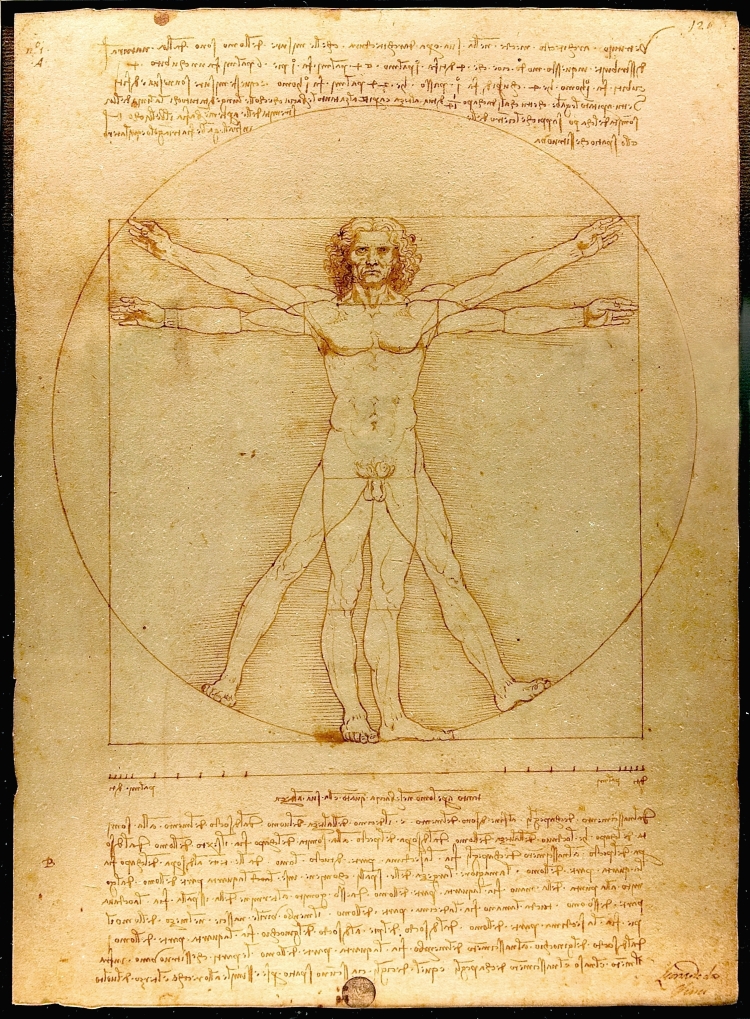 ‘It is I who produce that beyond; the finite and the infinite are equally my product, and I stand above both of them, both disappear in me. I am lord and master of this definition: I bring it forth. They vanish in and through me – and thus the second position is established: that I am the affirmation which at first I placed outside in a beyond; the infinite first comes into being through me. I am the negation of negation, it is I in whom the antithesis disappears; I am the reflection that brings them both to naught.’

“Each ‘I’ is a whole world, and this whole world is contained within this simple point, within the ‘I’, which has in itself the energy of all that comes forth from it.”

G.W.F.Hegel, Lectures on the History of Philosophy 1825-6 Volume I: Introduction and Oriental Philosophy, Together With the Introductions from the Other Series of These Lectures, Trans. Robert F.Brown and J.M.Stewart, Clarendon Press, Oxford, 2009, 50