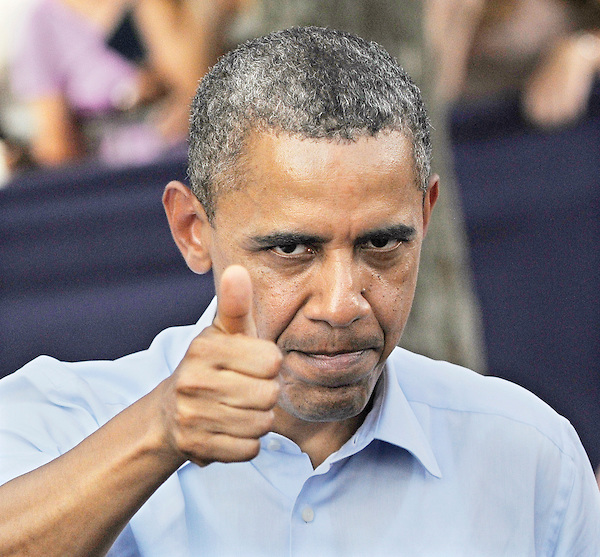 ‘US gives nod of approval to new leader’

It’s one thing for a nation to be dominated by an other, it’s another that those dominated take a relaxed pride in their domination.

There could not be a more contemptible degree of servility than that.

What would Americans think if they read in The New York Times ‘Australia gives nod of approval to new US leader’? Try to imagine the reaction – dumbfounded, followed by laughter.

The same laughter that would greet any American (of 320 million) who tried to make a career aping the Australian accent.

Who even began pronouncing ‘Iraq’ with an Australian accent.

The fat from Australia’s land informs the fat of Australians’ thinking.

As always, the ‘payoff’ for servility is the joy to be had in venting a primitive authoritarianism on one’s ‘own’ turf (‘after all, I am powerful and I really need to smear my shame on someone else’), and in bullying those perceived to be weaker, or of a different race, whenever possible.

Ask Australia’s Pacific and Asian neighbours about their experience of big, tough ‘deputy sheriff’ Australia – ‘we punch above our weight’ – and its dominant white convict culture. 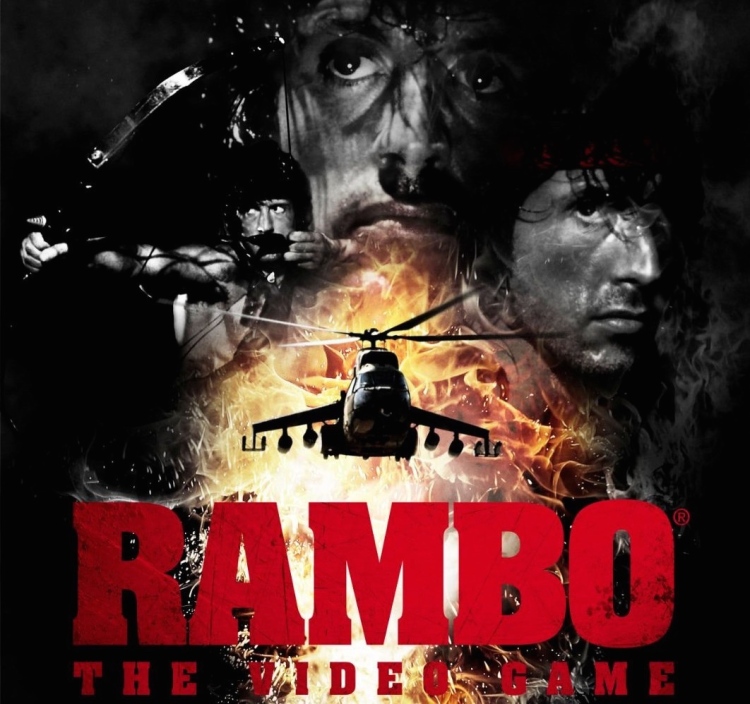