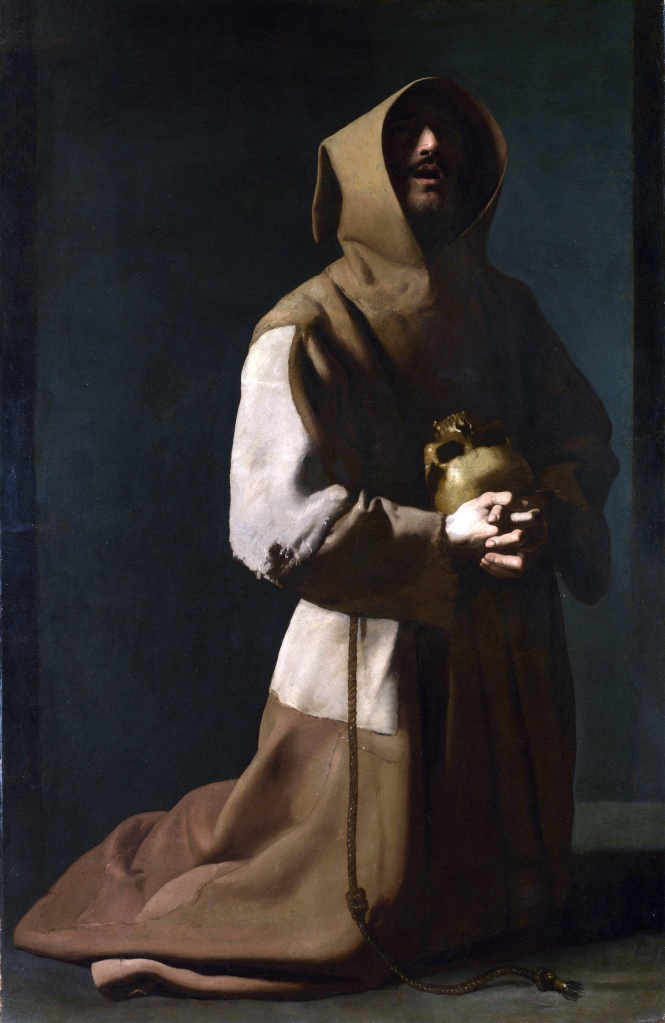 The task of Marxists in both cases is to be able to master and refashion the achievements of these “salesmen” (for instance, you will not make the slightest progress in the investigation of new economic phenomena without making use of the works of these salesmen) and to be able to lop off their reactionary tendency, to pursue our own line and to combat the whole line of the forces and classes hostile to us. And this is just what our Machists were unable to do; they slavishly follow the lead of the reactionary professorial philosophy. “Perhaps we have gone astray, but we are seeking,” wrote Lunacharsky in the name of the authors of the Studies. The trouble is that it is not you who are seeking, but you who are being sought! You do not go with your, i.e., Marxist (for you want to be Marxists), standpoint to every change in the bourgeois philosophical fashion; the fashion comes to you, foists upon you its new falsifications adapted to the idealist taste, one day à la Ostwald, the next day à la Mach, and the day after à la Poincaré. These silly “theoretical” devices (“energetics”, “elements”, “introjections”, etc.) in which you so naïvely believe are confined to a narrow and tiny school, while the ideological and social tendency of these devices is immediately spotted by the Wards, the neo-criticists, the immanentists, the Lopatins and the pragmatists, and it serves their purposes. The infatuation for empirio-criticism and “physical” idealism passes as rapidly as the infatuation for Neo-Kantianism and “physiological” idealism; but fideism takes advantage of every such infatuation and modifies its devices in a thousand ways for the benefit of philosophical idealism.’

‘Instead of allowing reason and religion to contradict themselves, we must resolve the discord in the manner appropriate to us – namely, reconciliation in the form of philosophy. How the present day is to solve its problems must be left up to it. In philosophy itself the resolution is only partial. These lectures have attempted to offer guidance to this end.