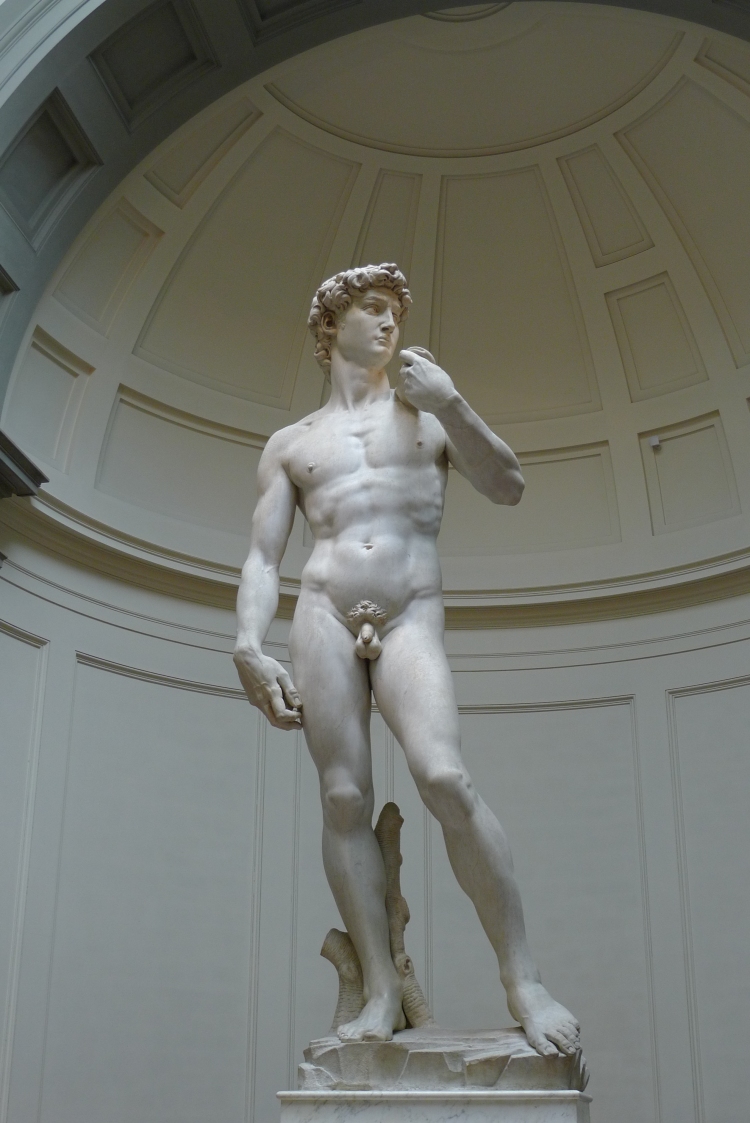 So much is certain: comparative physiology gives one a withering contempt for the idealistic exaltation of man over the other animals. At every step one is forced to recognise the most complete uniformity of structure with the rest of the mammals, and in its main features this uniformity extends to all vertebrates and even – in a less distinct way – to insects, crustaceans, tapeworms, etc. The Hegelian business of the qualitative leap in the quantitative series is also very fine here. Finally, among the lowest infusoria one reaches the primitive form, the simple, independently existing cell, which in turn is not to be distinguished by anything perceptible from the lowest plants (fungi consisting of single cells – the fungi of the potato and the vine diseases, etc.) or from the germs of the higher stages of development up to the human ovum and spermatozoon inclusive, and which also looks just like the independent cells within the living body (blood corpuscles, the cells of the epidermis and mucous membranes, the secretion cells of the glands, kidneys, etc.)…