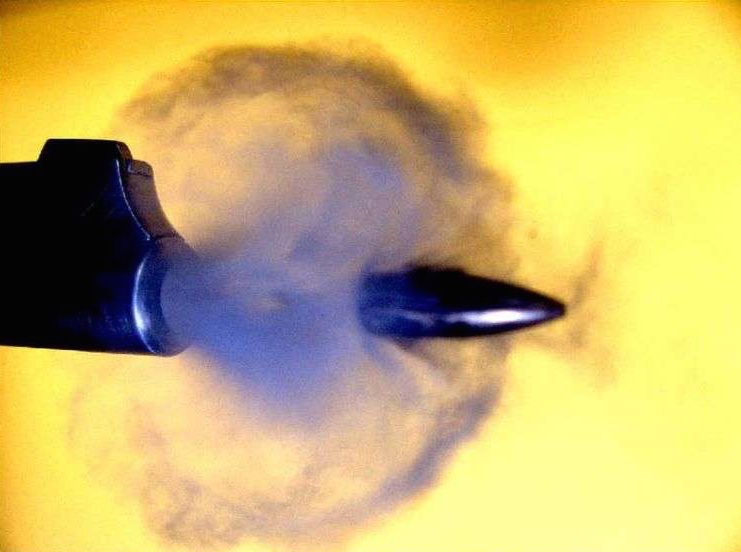 The first thing that strikes us in considering matter in motion is the inter-connection of the individual motions of separate bodies, their being determined by one another. But not only do we find that a particular motion is followed by another, we find also that we can evoke a particular motion by setting up the conditions in which it takes place in nature, that we can even produce motions which do not occur at all in nature (industry), at least not in this way, and that we can give these motions a predetermined direction and extent. In this way, by the activity of human beings, the idea of causality becomes established, the idea that one motion is the cause of another. True, the regular sequence of certain natural phenomena can by itself give rise to the idea of causality: the heat and light that come with the sun; but this affords no proof, and to that extent Hume’s scepticism was correct in saying that a regular post hoc can never establish a propter hoc. But the activity of human beings forms the test of causality. If we bring the sun’s rays to a focus by means of a concave mirror and make them act like the rays of an ordinary fire, we thereby prove that heat comes from  the sun. If we bring together in a rifle the priming, the explosive charge, and the bullet and then fire it, we count upon the effect known in advance from previous experience, because we can follow in all its details the whole process of ignition, combustion, explosion by the sudden conversion into gas and pressure of the gas on the bullet. And here the sceptic cannot even say that because of previous experience it does not follow that it will be the same next time. For, as a matter of fact, it does sometimes happen that it is not the same, that the priming or the gunpowder fails to work, that the barrel bursts, etc. But it is precisely this which proves causality instead of refuting it, because we can find out the cause of each such deviation from the rule by appropriate investigation: chemical decomposition of the priming, dampness, etc., of the gunpowder, defect in the barrel, etc., etc., so that here the test of causality is so to say a double one.

Natural science, like philosophy, has hitherto entirely neglected the influence of men’s activity on their thought; both know only nature on the one hand and thought on the other. But it is precisely the alteration of nature by men, not solely nature as such, which is the most essential and immediate basis of human thought, and it is in the measure that man has learned to change nature that his intelligence has increased. The naturalistic conception of history, as found, for instance, to a greater or lesser extent in Draper and other scientists, as if nature exclusively reacts on man, and natural conditions everywhere exclusively determined his historical development, is therefore one-sided and forgets that man also reacts on nature, changing it and creating new conditions of existence for himself. There is devilishly little left of ‘nature’ as it was in Germany at the time when the Germanic peoples immigrated into it. The earth’s surface, climate, vegetation, fauna, and  the human beings themselves have infinitely changed, and all this owing to human activity, while the changes of nature in Germany which have occurred in this period of time without human interference are incalculably small.

Reciprocal action is the first thing that we encounter when we consider matter in motion as a whole from the standpoint of modern natural science. We see a series of forms of motion, mechanical motion, heat, light, electricity, magnetism, chemical union and decomposition, transitions of states of aggregation, organic life, all of which, if at present we still make an exception of organic life, pass into one another, mutually determine one another, are in one place cause and in another effect, the sum-total of the motion in all its changing forms remaining the same (Spinoza: substance is causa sui strikingly expresses the reciprocal action). Mechanical motion becomes transformed into heat, electricity, magnetism, light, etc., and vice versa. Thus natural science confirms what Hegel has said (where?), that reciprocal action is the true causa finalis of things. We cannot go back further than to knowledge of this reciprocal action, for the very reason that there is nothing behind to know. If we know the forms of motion of matter (for which it is true there is still very much lacking, in view of the short time that natural science has existed), then we know matter itself, and therewith our knowledge is complete. (Grove’s whole misunderstanding about causality rests on the fact that he does not succeed in arriving at the category of reciprocal action; he has the thing, but not the abstract thought, and hence the confusion – pp. 10-14.) Only from this universal reciprocal action do we arrive at the real causal relation. In order to understand the separate phenomena, we have to tear them out of the general inter-connection and consider them in isolation, and then the changing motions appear, one as cause and the other as effect.

For one who denies causality every natural law is a hypothesis, among others also the chemical analysis of heavenly bodies by means of the prismatic spectrum. What shallowness of thought to remain at such a viewpoint!