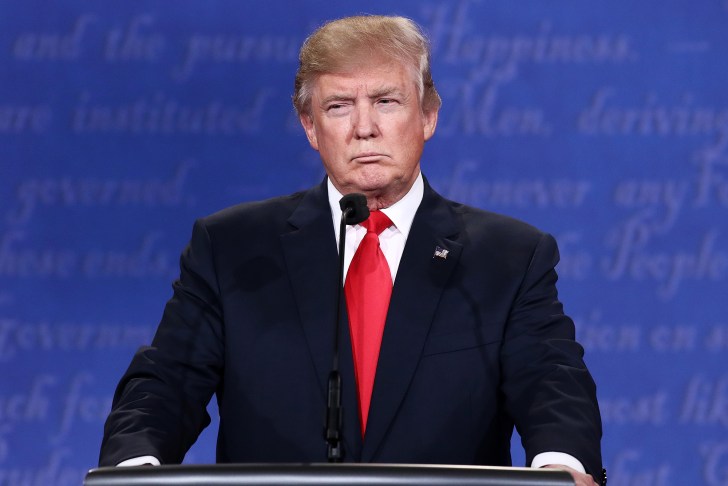 As with astronomy the difficulty in the way of recognising that the earth moves consisted in having to rid oneself of the immediate sensation that the earth was stationary accompanied by a similar sense of the planets’ motion, so in history the obstacle in the way of recognising the subjection of the individual to the laws of space and time and causality lies in the difficulty of renouncing one’s personal impression of being independent of those laws. But as in astronomy the new view said: ‘True, we are not conscious of the movement of the earth but if we were to allow that it is stationary we should arrive at an absurdity, whereas if we admit the motion (which we do not feel) we arrive at laws,’ likewise in history the new theory says: ‘True, we are not conscious of our dependence but if we were to allow that we are free we arrive at an absurdity, whereas by admitting our dependence on the external world, on time and on causality we arrive at laws.’

It is striking that at a time of economic and therefore social crisis, the American people have voted to be their next president someone who is the personification of the patriarchal, misogynistic, racist, utterly abusive, dishonest and exploitative essence of capitalism.