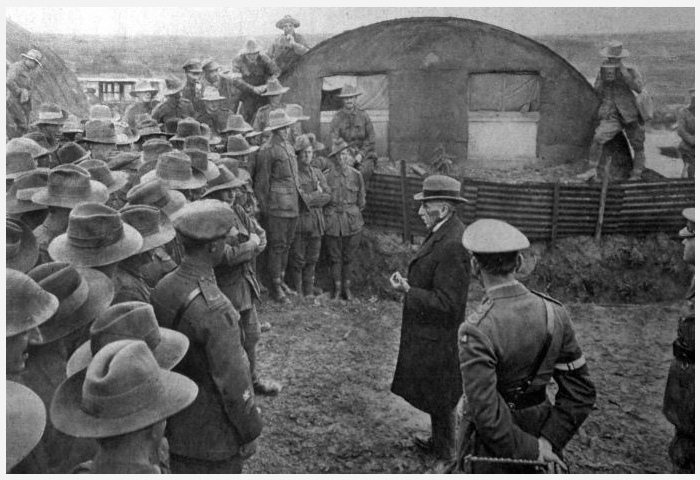 ‘Tensions were high between Australia and Britain after they signed a military alliance with Japan.

Australia was not happy because Britain was selling naval warships to the country they perceived as their biggest threat.

Britain was not happy with the young Australian nation insisting on legislation to guarantee a white Australia which was offensive to Japan.

Australia was adamant about keeping Australia white, and were (sic) willing to do whatever it took to keep it that way.’ 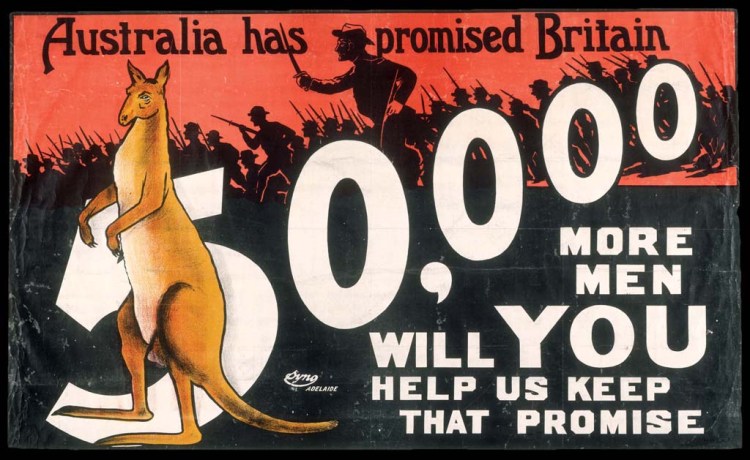 ‘In the half-century preceding the Great War there was a dramatic shift in the mindset of Australia’s political leaders, from a profound sense of safety in the Empire’s embrace to a deep anxiety about abandonment by Britain.

Collective memory now recalls a rallying to the cause in 1914, a total identification with British interests and the need to defeat Germany. But there is an underside to this story: the belief that the newly federated nation’s security, and its race purity, must be bought with blood.

Before the war Commonwealth governments were concerned not with enemies in Europe but with perils in the Pacific. Fearful of an “awakening Asia” and worried by opposition to the White Australia policy, they prepared for defence against Japan—only to find themselves fighting for the Empire on the other side of the world. Prime Minister Billy Hughes spoke of this paradox in 1916, urging his countrymen: “I bid you go and fight for white Australia in France.”

In this vital and illuminating book, Peter Cochrane examines how the racial preoccupations that shaped Australia’s preparation for and commitment to the war have been lost to popular memory.’

(from the Text Publishing page)