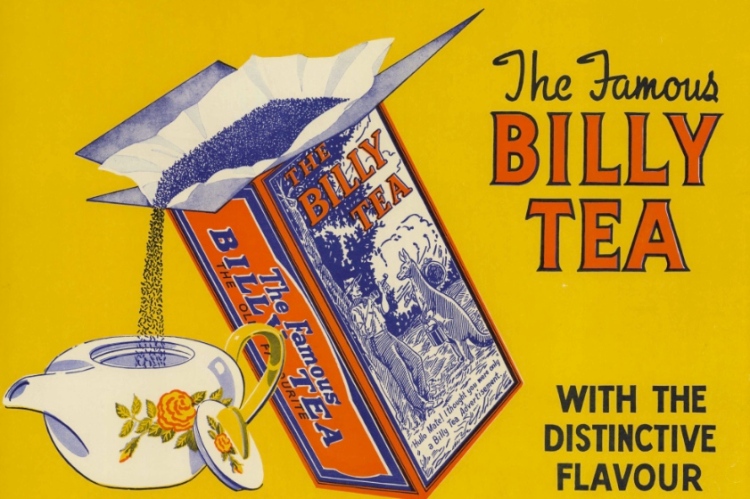 Prime Minister Scott Morrison is considering recognising Jerusalem as Israel’s capital in a historic change of policy that would align Australia with US President Donald Trump’s controversial shift but jar with much of the Western world and risk angering Arab and Muslim nations.

Mr Morrison will announce today that he will also initiate a review of Australia’s support for the Obama-era Iran nuclear deal and have Australia vote against Palestine’s leadership of a large United Nations voting bloc of developing nations – also both key Trump policies and top priorities of Israeli Prime Minster Benjamin Netanyahu.

The Jerusalem announcement is likely to reverberate around the world as Australia would become only the second country after the US to shift its position on the contentious issue that goes to the heart of the decades-long Israeli-Palestine conflict that cost hundreds of thousands of lives. …