Memorial a sham that glorifies wars fought for other countries

I’m looking for a letter which says “don’t extend the Australian War Memorial, demolish it”.

None of the Australian personnel who served, suffered and died in World War I, and subsequent wars, made their sacrifice for Australia.

It was all for the Mother Country, or to keep sweet with the US.

Everybody remembers Menzies saying: “It is my melancholy duty to inform you officially that, in consequence of the persistence of Germany in her invasion of Poland, Great Britain has declared war upon her, and that, as a result, Australia is also at war”.

Everybody remembers Holt’s “all the way with LBJ”.

Everybody remembers Hasluck pressuring the Americans to request an Australian battalion to join US combat troops in South Vietnam.

I except the 624 regular army and Citizen Military Forces members killed on the Kokoda track while defending Australia against the Japanese.

I also except the tens of thousands of unknown partisans who were hunted and shot down defending their homeland in the bitter guerrilla war fought on Australian soil from 1788 to 1928.

The present war glorification park is a joke.

It is a sham hatched by John Howard and Professor Geoffrey Blainey and about to be brought to fruition by Dr Brendan Nelson.

Face up to early conflict

Brendan Nelson (“Indigenous gargoyles to stay at Australian War Memorial”, canberratimes.com.au, June 4, 2015) said the AWM did not have the resources to deal with the armed conflict between Indigenous and white Australians.

However, $350 million was spent on the Anzac Centenary and $485 million allocated for memorial expansion.

There are still no plans to memorialise the Frontier Wars. The director’s argument is surely not sustainable.

The AWM, or the director, have also argued from time to time that war was never declared against Indigenous Australia, nor were the Frontier Wars fought overseas.

Once again these are weak arguments as we never declared war on North Vietnam but we rightly memorialise the conflict.

The AWM seems also to have overlooked that significant armed conflict occurred on Australian soil in Darwin in World War II. This is dealt with appropriately in the galleries.

One can conclude that our past is just too grim and we haven’t matured enough to acknowledge these wars.

Germany has been able to face its Nazi past and emerged stronger as it faces the future.

We cannot grow as a nation until we have come to grips with the blood that was spilt in the Frontier Wars; wars that may have taken more Australian lives than World Wars I and II combined, and wars that shaped our nation.

To illustrate the depth of Australian servility to their latest anglophone bully-boy-on-the-block-master, I add a quotation from the Australian War Memorial website which addresses the ‘award’ as a ‘battle honour’ of an American word to the name for the Track on which approximately 625 Australian soldiers died and on which no American soldiers fought (If you search the War Memorial website for ‘Kokoda Track’ up will come links to ‘Kokoda Trail’. Do you think the Americans would re-name any of their trails ‘track’, let alone one on which so many of their citizens had died fighting for their country?):

“Kokoda Trail” and “Kokoda Track” have been used interchangeably since the Second World War and the former was adopted by the Battles Nomenclature Committee as the official British Commonwealth battle honour in October 1957. 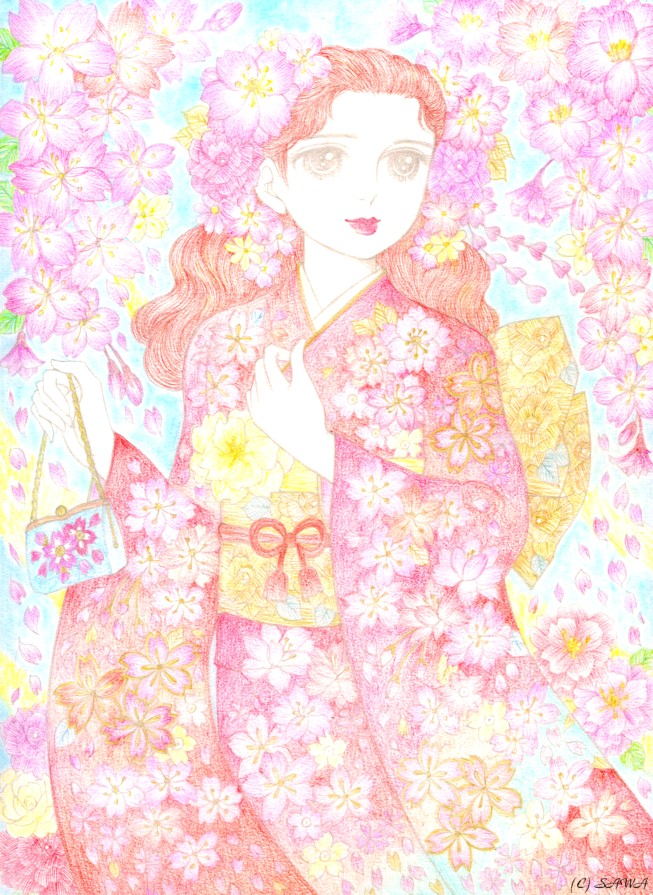 NGC 3324 is also called the Gabriela Mistral nebula, because of the striking resemblance with the Nobel Prize winning Chilean poet, who was born and raised in the Elqui region, home to the Cerro Tololo, Cerro Pachon and Cerro Morado professional observatories.

A man that looks on glasse

On it may stay his eye,

Or if he pleaseth, through it passe

And then the heav’n espie

If the glass through which we look is the sensible world, then with ‘heav’n’ we have Platonism. Substitute ‘atoms and void’ and it is Democritean. If the word were ‘real’, it would fit either philosophy. 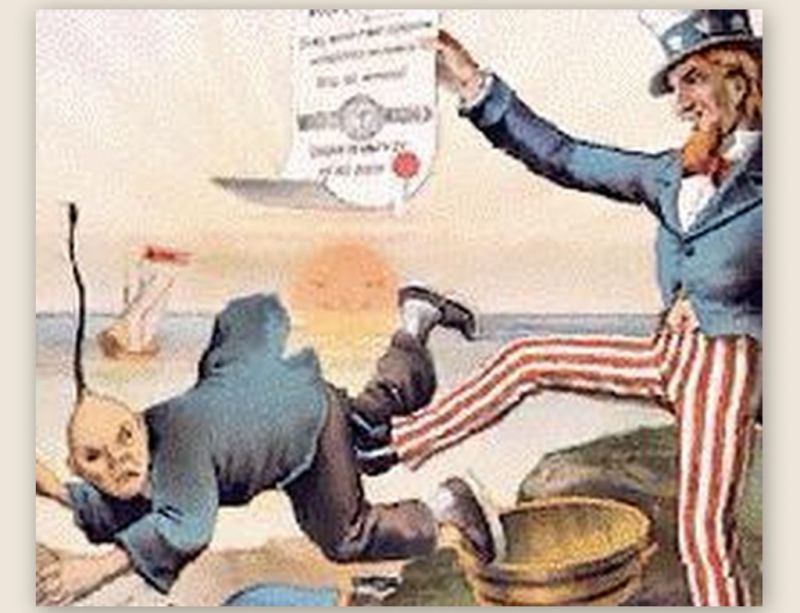 On the 15th of March 1879, Thomas Nast’s cartoon, A Matter of Taste, was published. In the cartoon, criticising the support of the Chinese Exclusion Act, Senator James G. Blaine, an active backer of the Act, is shown dining in ‘Kearney’s Senatorial Restaurant’ – a reference to Denis Kearney, the leader of a violent anti-Chinese […]

‘A senior Australian Huawei executive has hit back at former prime minister Malcolm Turnbull for urging the UK to ban the Chinese telecommunications equipment giant for its future mobile networks.

Last week, Mr Turnbull told prominent British MPs at a London think tank event that a recent hack of Australian political parties proved agile responses were need to counter growing cyber threats and urged them not to allow companies like Huawei to participate in building the ultra-fast 5G mobile networks.

The Australian government imposed a ban on Huawei’s involvement in 5G in August on security grounds, shortly before Mr Turnbull was replaced as prime minister by Scott Morrison.

In a lengthy response provided to this masthead before publication on the Huawei website, the telco’s director of corporate affairs, Jeremy Mitchell, under the title “Australia pays for Malcolm’s 5G muddle”, criticised the former PM for swallowing “hook, line and sinker” a “myth” there was bigger security risk in a 5G network.

The Mongolian Octopus: his grip on Australia 1886

He said the “myth was born after [Mr Turnbull’s] visit to the US in February 2018” and said Huawei knew “more about 5G networks than any agency would, or could”.

Mr Mitchell argued Huawei was willing to share information and work with governments to ensure privacy and security but”[u]nfortunately, under Mr Turnbull’s watch this didn’t happen”. 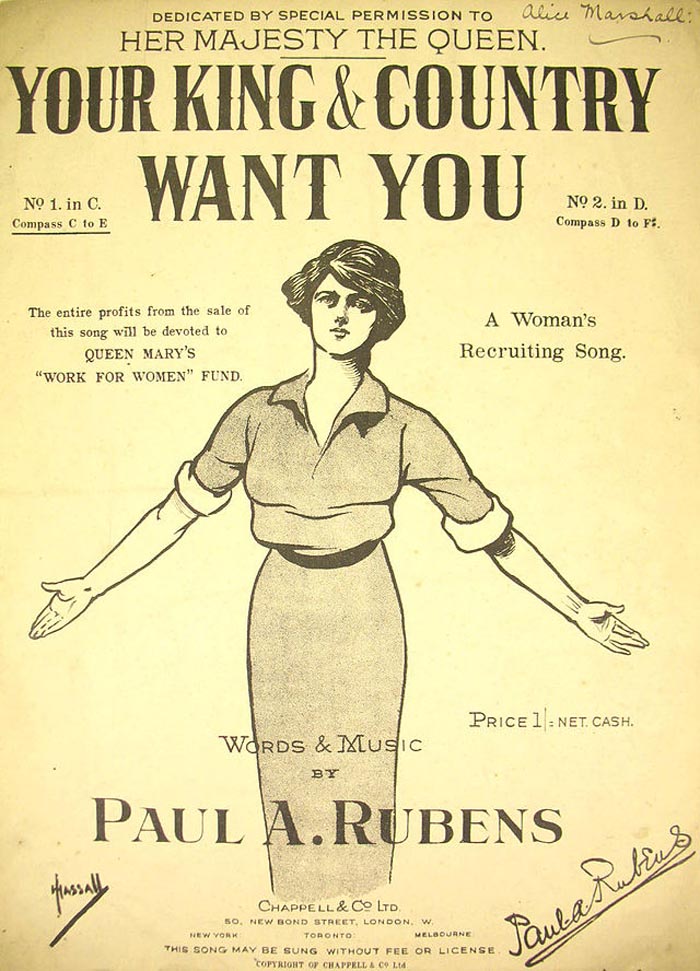 “Now that Huawei is excluded from the Australian 5G mix, telco operators will be paying around 30 per cent more for the second-best technology,” he said. 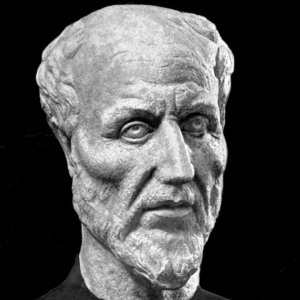 I quote Lloyd Gerson and Christian Wildberg from the Stanford Encyclopedia of Philosophy, who both point to the immeasurable significance of Plotinus. In my thesis I argue for a developmental continuum from Plotinus via Hegel to Marx who ‘inverted’ that mystical current and stood it on its material feet. Where Marx had no interest in mysticism other than recognising it in Hegel’s philosophy, once this continuum has been acknowledged, it can be mined – particularly its weaknesses – to further develop dialectical materialism.

Porphyry’s edition of Plotinus’ Enneads preserved for posterity the works of the leading Platonic interpreter of antiquity. Through these works as well as through the writings of Porphyry himself (234 – c. 305 C.E.) and Iamblichus (c. 245–325 C.E.), Plotinus shaped the entire subsequent history of philosophy. Until well into the 19th century, Platonism was in large part understood, appropriated or rejected based on its Plotinian expression and in adumbrations of this.

The theological traditions of Christianity, Islam, and Judaism all, in their formative periods, looked to ancient Greek philosophy for the language and arguments with which to articulate their religious visions. For all of these, Platonism expressed the philosophy that seemed closest to their own theologies. Plotinus was the principal source for their understanding of Platonism.

Nicholas of Cusa (1401-1464), detail of relief ‘Cardinal Nicholas before St. Peter’ on his tomb by Andrea Bregno, church of St. Peter in Chains, Rome

Through the Latin translation of Plotinus by Marsilio Ficino published in 1492, Plotinus became available to the West. The first English translation, by Thomas Taylor, appeared in the late 18th century. Plotinus was, once again, recognized as the most authoritative interpreter of Platonism. In the writings of the Italian Renaissance philosophers, the 15th and 16th century humanists John Colet, Erasmus of Rotterdam, and Thomas More, the 17th century Cambridge Platonists, and German idealists, especially Hegel, Plotinus’ thought was the (sometimes unacknowledged) basis for opposition to the competing and increasingly influential tradition of scientific philosophy. This influence continued in the 20th century flowering of Christian imaginative literature in England, including the works of C.S. Lewis and Charles Williams.

It is an undeniable fact, although nowadays rarely acknowledged, that the general outlook and the principal doctrines of the Neoplatonists proved exceedingly influential throughout the entire history of western philosophy. Through Augustine (354–430) in the West and the 4th-century Cappadocian Fathers (Basil, Gregory of Nyssa, Gregory of Nazianzus) in the East as well as the pseudo-epigraphic writings of Dionysius the Areopagite (early 6th century), Neoplatonism profoundly influenced the emergence of mainstream and not so mainstream Christian theology (John Scotus Eriugena, Thomas Aquinas, Duns Scotus, Meister Eckhart). In addition, by way of a pseudo-epigraphical treatise entitled Theology of Aristotle, Neoplatonic thought facilitated the integration of ancient philosophy and science into both Islam (especially through Al-Kindi, Al-Farabi and Avicenna [Ibn Sina]) and Judaism (Maimonides).

…It may even be true to say that even more than the writings of Plato and Aristotle themselves Neoplatonic ideas have continued to influence Western thinkers of the idealist persuasion, such as the Cambridge Platonists (who were really Neoplatonists), Leibniz, Hegel, Schelling, Fichte, Bergson and Teilhard de Chardin, to name but a few.

…Perhaps another reason that this kind of thinking strikes the general public as arcane and alien may that the Abrahamic religions, even if they too posit a single divine principle as the source of all being, conceive of this principle as a person and maker. This vestige of pre-philosophical anthropomorphism bypasses the difficult questions that the last pagan thinkers so arduously struggled to answer when they sought to explain the existence of the diverse and complex physical world from a non-material principle that they assumed to be nothing but One.

Whoever made this image has a feeling for dialectics.

A vertical red strip from the cross of England’s patron saint balances on a white Antipodean star. The emphatic rays of the former drown those twinkling from the latter.

The ideal sands of laid-back, nature-loving egalitarianism? Or indistinguishable hovering hordes eyeing paradise at the arse-end of the earth?

The castle, clearly a symbol in its simplified starkness appears to utterly contrast with its ground, yet it is built from it. Moisture maintains its fragile form.

What appears most certain is threatened, even in its building, with uncertainty and destruction.

Will it be kicked down and disappear, or will the next tide (of whom? from where?) wash it away? 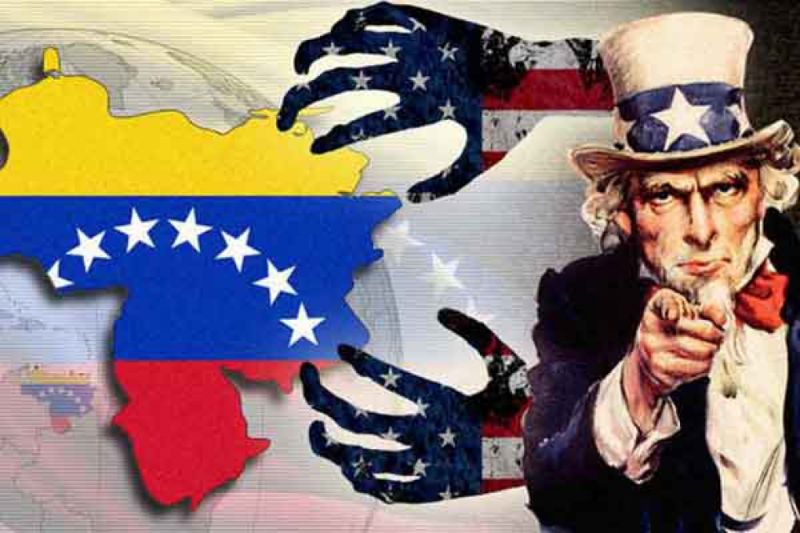 By Makia Freeman Source: Waking Times Venezuela lies abound. Both the USG (United States Government) and its lapdog MSM (Mainstream Media) have been going into overdrive, exaggerating or just plain lying about the state of affairs in Venezuela. Truth is always a casualty of war, and it’s also a casualty of pre-war, as the NWO […]

By Chris Hedges Source: TruthDig The investigative reporter Seymour Hersh, in his memoir “Reporter,” describes a moment when as a young reporter he overheard a Chicago cop admit to murdering an African-American man. The murdered man had been falsely described by police as a robbery suspect who had been shot while trying to avoid arrest. Hersh […]