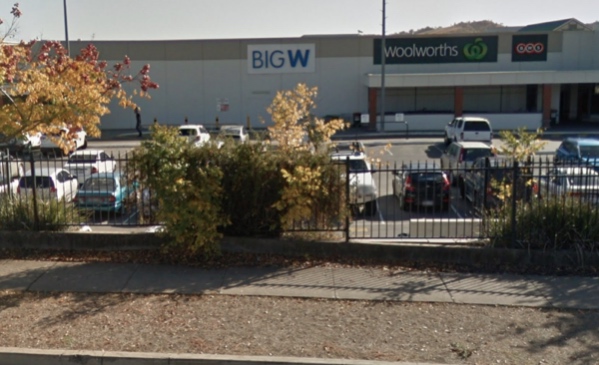 A 50-year-old man was tasered by police following an alleged assault at a Big W over toilet paper. Source: Google Maps

A man has been tasered by police after an argument at a Big W over toilet paper.

The 50-year-old man was arrested over the alleged assault, which happened at the retailer in Tamworth, in northeast NSW, on Thursday afternoon.

“Police have been told a 50-year-old man began to argue with a staff member and another customer before he assaulted them at a department store in Bridge Street,” a NSW Police spokesperson confirmed to Yahoo News Australia.

Officers from Oxley Police District arrested the man just after 10am (local time) on Thursday.

He was tasered by police when they arrived at the scene.

Yahoo News Australia understands the confrontation was about toilet paper.

The man was taken to Tamworth Police Station, where he is assisting police with their inquiries.

The incident comes after shoppers have left toilet paper aisles empty in recent days as they scramble to stockpile the grocery staple amid coronavirus fears.

Videos have emerged of people clearing the shelves and now both Coles and Woolworths have imposed limits on how many packs of toilet rolls each customer can buy at one time.

On Wednesday, police were called to a Woolworths in Sydney’s west after reports of a person being threatened with a knife also allegedly over toilet paper.