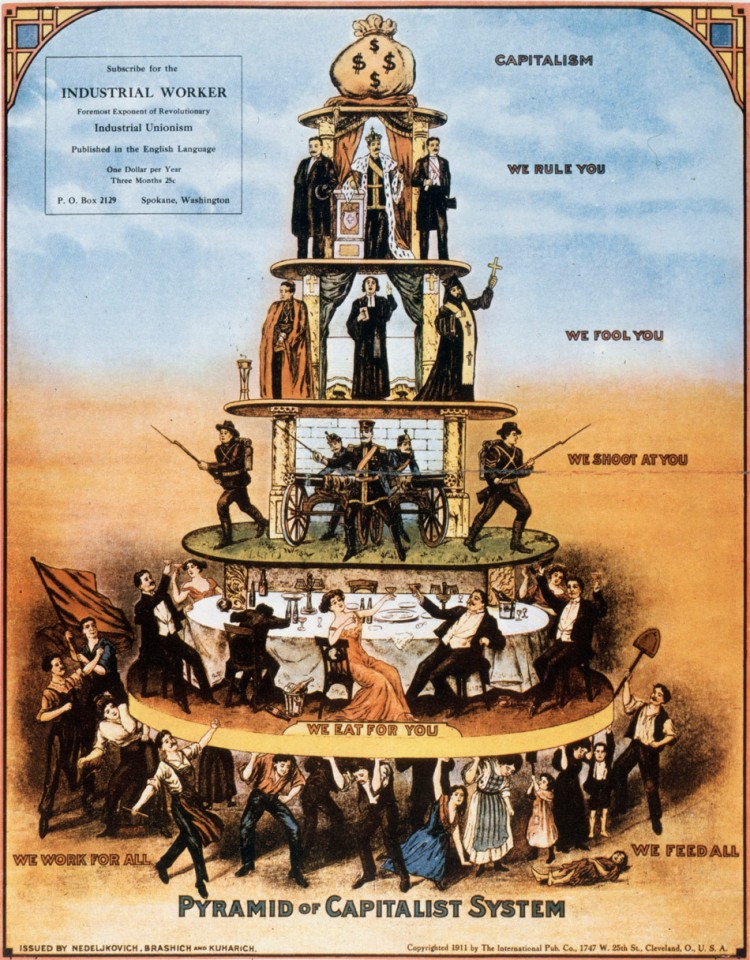 The masses are the victims of the deception of a priesthood which, in its envious conceit, holds itself to be the sole possessor of insight and pursues its other selfish ends as well. At the same time it conspires with despotism which…stands above the bad insight of the multitude and the bad intentions of the priests, and yet unites both within itself. From the stupidity and confusion of the people brought about by the trickery of priestcraft, despotism, which despises both, draws for itself the advantage of undisturbed domination and the fulfilment of its desires and caprices, but is itself at the same time this same dullness of insight, the same superstition and error.