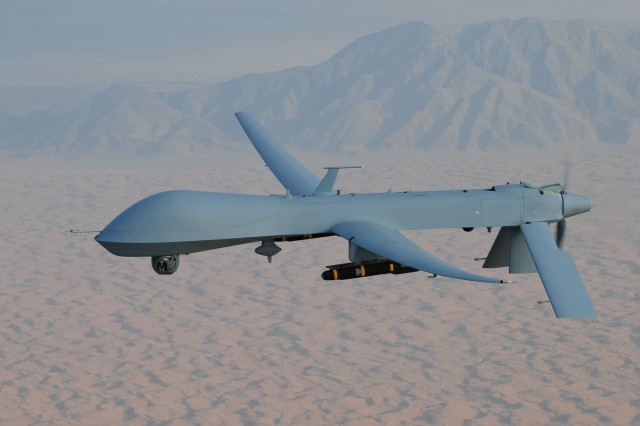 For me, the worst instances of the behaviour of this state within a state discussed in this series  (particularly because of their implications) are the bombing of Hiroshima and Nagasaki (at the beginning of Part 4, which is appropriately named ‘Necrophilous’. The part begins with an excellent quotation.).

The exposure of the justification given for those bombings is consistent with what I already knew and have posted about (‘War Crime or War Winner? The Truth about the Bomb’ – an article written by Murray Sayle).

Oppenheimer’s megalomaniacal false modesty (quietly spoken, sage-like, eyes downcast – knowing not to look at the camera, to prevent his eyes being read) as he links the destructive power of the bomb to Indian religion is truly repulsive.

J.Robert Oppenheimer and General Groves at Trinity Test Ground Zero, 1945. The white canvas overshoes were to prevent fallout from sticking to the soles of their shoes.

The coup in Australia on 11.11.75 is discussed from thirty minutes into Part 1.

8 thoughts on “And ye shall know the truth, and the truth shall make you free: America’s state within a state”