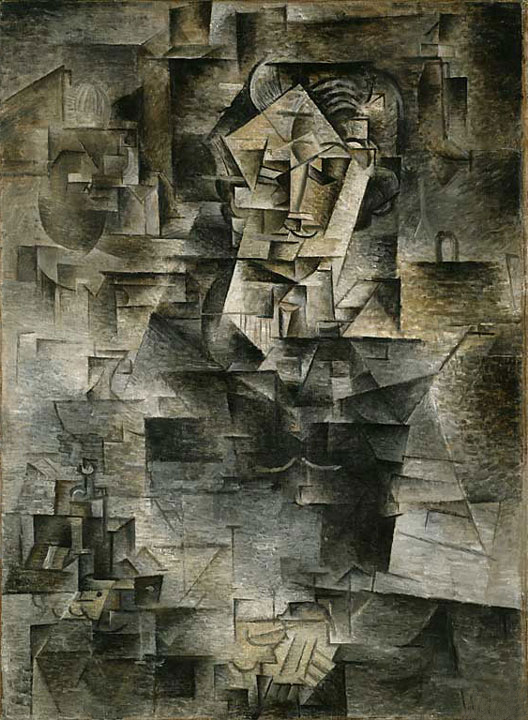 Creativity was a key concept for Bergson. He titled his major work Creative Evolution. In this book he discussed his notion of artistic intuition and claimed that the creative urge is at the heart of evolution. He began Time and Free Will with writing on aesthetic feeling. Bergson did not develop a systematic aesthetic. His thoughts in this area refer to ‘old-fashioned’ elements of grace, motion and rhythm as components of beauty. He did not champion a particular style of art. His ideas on art contain the same profound contradiction as did those of Plato, revolving around notions of art as ‘mere’ representation and art as an inspired and creative practice, around truth revealed in art and truth revealed through art.

On the former, Bergson held that all forms of representation are distorted refractions of the inner self, merely enriching our present, resulting in the inner self being ‘spatialised’.

‘A representation taken from a certain point of view, a translation made with certain symbols, will always remain imperfect in comparison with the object of which a view has been taken, or which the symbols seek to express. But the absolute, which is the object and not its representation, the original and not its translation, is perfect, by being perfectly what it is. It is doubtless for this reason that the absolute has often been identified with the infinite.’1 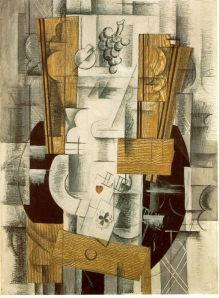 While the inner life cannot be represented by either concepts or images, an intuition of duration can be evoked by an image. For this to happen the work of art must not be constructed analytically (since one can only pass from intuition to analysis but not vice versa) but must induce an alogical ‘state of mind’ in the viewer.2

For Bergson, the great souls are those of artists and mystics, true art is revelation and the artist is ‘this revealing agent.’3 This is because these artists are in harmony with the inner life of things, have greater sensitivity to colour and form and can draw us into their experience through their work.4

‘we live in a zone midway between things and ourselves, externally to things, externally also to ourselves. From time to time, however, in a fit of absent-mindedness, nature raises up souls that are  more detached from life’5

Bergson felt these artists should have a privileged position in society, followed by a public ‘whose perceptual capacities forever follow the artists’ lead.’6

‘For hundreds of years…there have been men whose function has been precisely to see and to make us see what we do not naturally perceive. They are the artists. What is the aim of art if not to show us, in nature and in the mind, outside of us and within us, things which did not explicitly strike our senses and our consciousness?’7 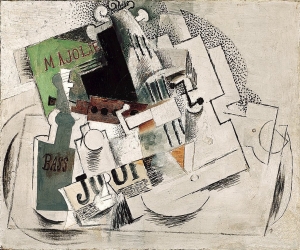 Bergson thought that every work of art is the result of a process whereby the inner self in its duration is made accessible to others through intuition. Art tells others about ourselves and always aims at what is individual. Artistic intuition embodies nature’s spiritual essence. Bergson argued for creative action rather than contemplation, yet in his philosophy the two are indistinguishable. He held that the artist’s vision is free of conceptual or utilitarian influence – it is disinterested.

‘The artist’s vision is essentially detached from the need to act; he perceives things for their own sake and not for what can be done with them.’8

The creative product of intuition hopefully persuades the viewer or reader to transcend their daily ‘mental’ habits and also experience intuition and these two intuitions co-mingle in inter-subjectivity.

2. Compare  with Plato’s ‘For a poet is indeed a  thing ethereally light, winged and sacred, nor can he compose anything worth calling poetry until he becomes inspired and, as it were, mad, or whilst any reason remains in him…(they compose) from the impulse of the divinity within them.’ ‘Ion’ in Five Dialogues of Plato Bearing on Poetic Inspiration. London,1929, 7. Deleuze wrote ‘Platonic inspiration makes itself profoundly felt in Bergson.’ Bergsonism, op. cit., 59. ↩

4. This theme is developed in Le Rire. ↩

8. Bergson and his Influence, op. cit., 13. Bergson’s philosophy drew together the two currents in art I have identified – movement and static contemplation  – both are contained in the visual art ‘isms’ of the first two decades of  the twentieth century. The above paragraph and quotation outline the function of Bergson’s philosophy and the art based on it in capitalist visual ideology. ↩ 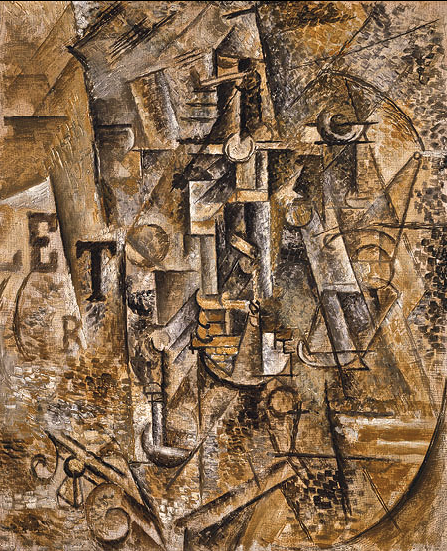 The importance of Bergson’s philosophy to an understanding of the development of abstraction and early twentieth century Modernism cannot be overstated. The similarity in the treatment of form woven into pictorial space in the art of Cubism, Futurism, Cubo-Futurism and Rayonnism (Rayism) in particular, find their connection here. Obviously, my substantiation of this assertion will be central to my thesis. As I have stated previously, this essay is essentially an explication, owing to the subject’s neglect, of Bergson’s philosophy.

The following are two substantial quotations which, I think, have immense bearing on my subject. The first deals with the inadequacy of perception for grasping truth, the second details the process required for bringing duration to consciousness

‘That there are, in a sense, multiple objects, that one man is distinct from another man, tree from tree, stone from stone, is an indisputable fact…But the separation between a thing and its environment cannot be absolutely definite and clear-cut; there is a passage by insensible gradations from the one to the other: the close solidarity which binds all the objects of the material universe, the perpetuality of their reciprocal actions and reactions, is sufficient to prove that they have not the precise limits which we attribute to them.’1 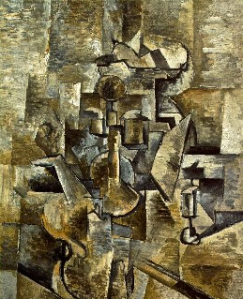 ‘Matter (separate from consciousness) thus resolves itself into numberless vibrations, all linked together in uninterrupted continuity, all bound up with each other and travelling in every direction like shivers through an immense body. In short, try first to connect together the discontinuous objects of daily experience; then resolve the motionless continuity of their qualities into vibrations on the spot; finally fix your attention on these movements, by abstracting from the divisible space which underlies them and considering only their mobility (that undivided act which our consciousness becomes aware of in our own movements): You will thus obtain a vision of matter, fatiguing perhaps for your imagination, but pure, and freed from all that the exigencies of life compel you to add to it in external perception. Now bring back consciousness…At long, very long, intervals, and by as many leaps over enormous periods of the inner history of things, quasi-instantaneous views will be taken, views which this time are bound to be pictorial, and of which the more vivid colours will condense an infinity of elementary repetitions and changes. In just the same way the multitudinous successive positions of a runner are contracted into a single symbolic attitude, which our eyes perceive, which art reproduces and which becomes for us all the image of a man running…The change is everywhere, but inward; we localise it here and there, but outwardly’2 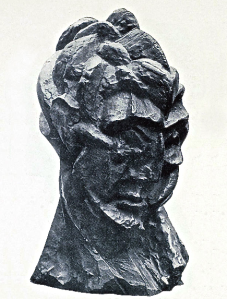 On the purely physical aspect of perception, Bergson wrote that the cells of our eyes break down into thousands of squares our perception of an artist’s painting and that our final perception is a recomposition of the work into a united whole.4 Again, evolution itself is a process of fragmentation. It proceeds like a shell burst which in turn becomes further fragments. ‘We perceive only what is nearest to us, namely, the scattered movements of the pulverised explosions.’5 He wrote of the explosive force which life bears within it.