The task of Marxists in both cases is to be able to master and refashion the achievements of these “salesmen” (for instance, you will not make the slightest progress in the investigation of new economic phenomena without making use of the works of these salesmen) and to be able to lop off their reactionary tendency, to pursue our own line and to combat the whole line of the forces and classes hostile to us. And this is just what our Machists were unable to do; they slavishly follow the lead of the reactionary professorial philosophy. “Perhaps we have gone astray, but we are seeking,” wrote Lunacharsky in the name of the authors of the Studies. The trouble is that it is not you who are seeking, but you who are being sought! You do not go with your, i.e., Marxist (for you want to be Marxists), standpoint to every change in the bourgeois philosophical fashion; the fashion comes to you, foists upon you its new falsifications adapted to the idealist taste, one day à la Ostwald, the next day à la Mach, and the day after à la Poincaré. These silly “theoretical” devices (“energetics”, “elements”, “introjections”, etc.) in which you so naïvely believe are confined to a narrow and tiny school, while the ideological and social tendency of these devices is immediately spotted by the Wards, the neo-criticists, the immanentists, the Lopatins and the pragmatists, and it serves their purposes. The infatuation for empirio-criticism and “physical” idealism passes as rapidly as the infatuation for Neo-Kantianism and “physiological” idealism; but fideism takes advantage of every such infatuation and modifies its devices in a thousand ways for the benefit of philosophical idealism. 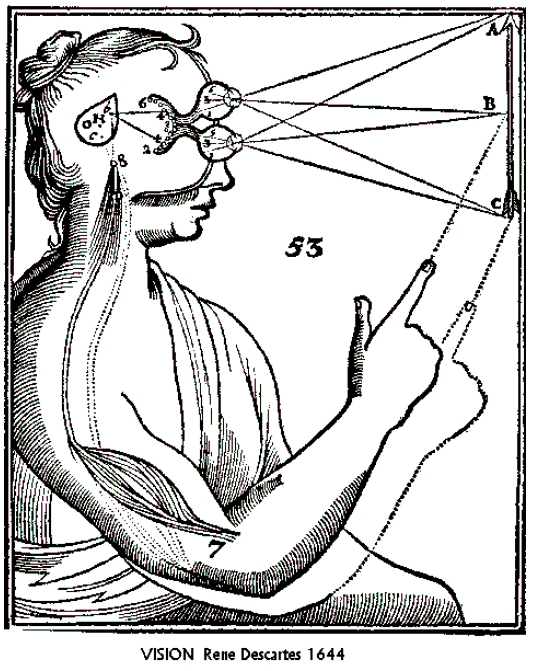 Woodcut from Descartes’ 1644 Principles of Philosophy illustrating his theory of vision. 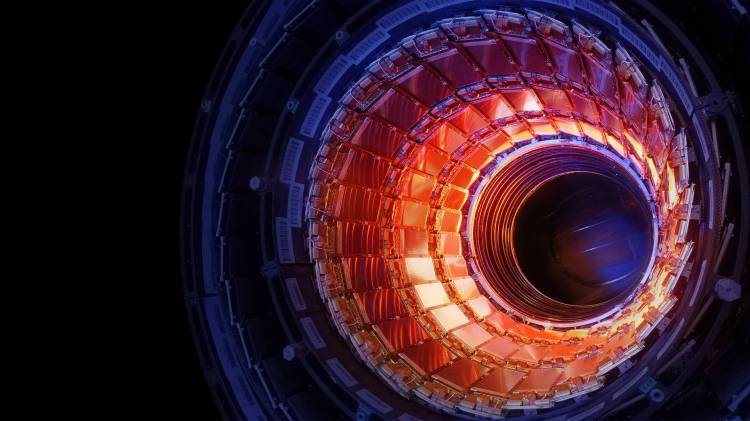 The silicon strip tracker of the Compact Muon Solenoid (CMS) at CERN nears completion. Shown here are three concentric cylinders, each comprised of many silicon strip detetectors (the bronze-coloured rectangular devices, similar to the CCDs used in digital cameras). These surround the region where the protons collide. (Image from cds.cern.ch)

The Essence and Significance of “Physical” Idealism (continued)

Engels reproached the earlier materialists for their failure to appreciate the relativity of all scientific theories, for their ignorance of dialectics and for their exaggeration of the mechanical point of view. But Engels (unlike Stallo) was able to discard Hegelian idealism and to grasp the great and true kernel of Hegelian dialectics. Engels rejected the old metaphysical materialism for dialectical materialism, and not for relativism that sinks into subjectivism. 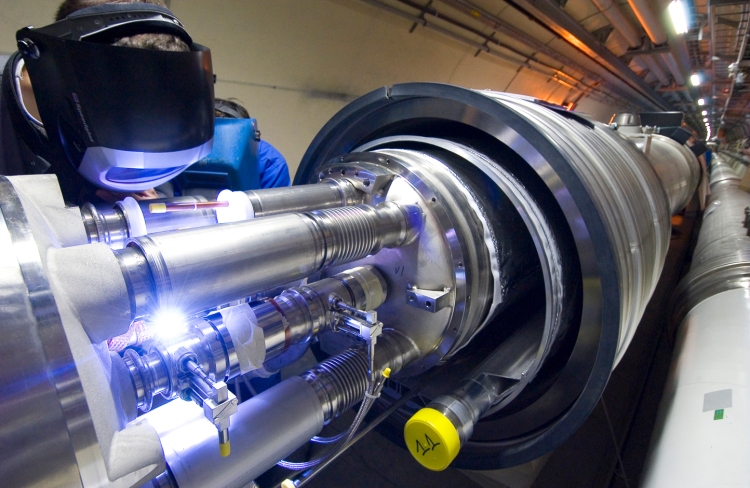 An engineer welds together the first cryomagnets for the Large Hadron Collider in 2005. 1,700 interconnections for the whole collider required 123,000 separate welding and assembly operations.

…Nature is infinite, just as its smallest particle (including the electron) is infinite, but reason just as infinitely transforms “things-in-themselves” into “things-for-us”. 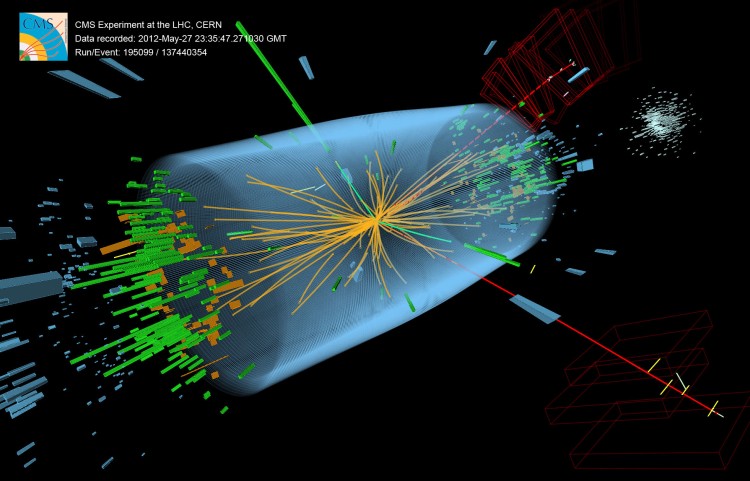 A CMS detector event in 2012 showing characteristics expected from the decay of the Standard Model Higgs boson to a pair of Z bosons, one of which subsequently decays to a pair of electrons (green lines and green towers) and the other Z decays to a pair of muons (red lines). The event could also be due to known standard model background processes.

…In short, the “physical” idealism of today, exactly like the “physiological” idealism of yesterday, merely signifies that one school of natural scientists in one branch of natural science has slid into a reactionary philosophy, being unable to rise directly and at once from metaphysical materialism to dialectical materialism. This step is being made, and will be made, by modern physics; but it is advancing towards the only true method and the only true philosophy of natural science not directly, but by zigzags, not consciously but instinctively, not clearly perceiving its “final goal”, but drawing closer to it gropingly, unsteadily, and sometimes even with its back turned to it. Modern physics is in travail; it is giving birth to dialectical materialism. The process of child-birth is painful. And in addition to a living healthy being, there are bound to be produced certain dead products, refuse fit only for the garbage-heap. And the entire school of physical idealism, the entire empirio-critical philosophy, together with empirio-symbolism, empirio-monism, and so on, and so forth, must be regarded as such refuse! 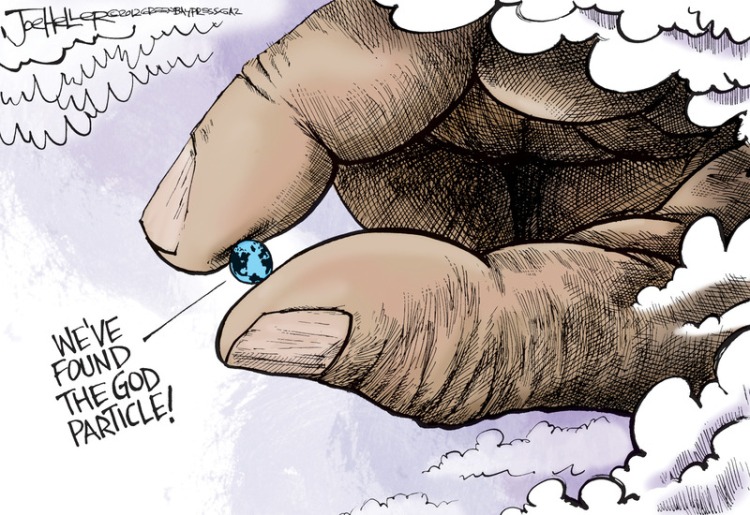 Science is burdened by the physical idealism of capitalist ideology – ‘the God particle’, ‘the hand of God’, ‘the mind of God’, ‘mind’ itself… 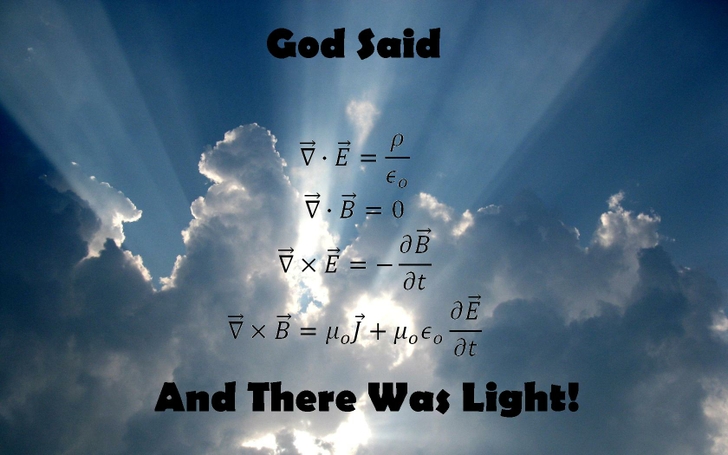 The Essence and Significance of “Physical” Idealism

The reactionary attempts are engendered by the very progress of science. The great successes achieved by natural science, the approach to elements of matter so homogeneous and simple that their laws of motion can be treated mathematically, caused the mathematicians to overlook matter. “Matter disappears”, only equations remain. At a new stage of development and apparently in a new manner, we get the old Kantian idea: reason prescribes laws to nature. Hermann Cohen, who, as we have seen, rejoices over the idealist spirit of the new physics, goes so far as to advocate the introduction of higher mathematics in the schools – in order to imbue high-school students with the spirit of idealism, which is being driven out by our materialistic age (F. A. Lange, Geschichte des Materialismus, 5. Auflage, 1896, Bd. II, S. xlix). This, of course, is the ridiculous dream of a reactionary and, in fact, there is and can be nothing here but a temporary infatuation with idealism on the part of a small number of specialists. But what is highly characteristic is the way the drowning man clutches at a straw, the subtle means whereby representatives of the educated bourgeoisie artificially attempt to preserve, or to find a place for, the fideism which is engendered among the masses of the people by their ignorance and their downtrodden condition, and by the senseless barbarity of capitalist contradictions. 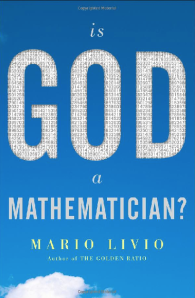 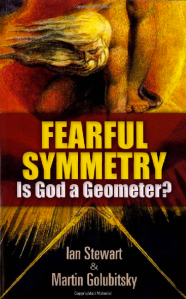 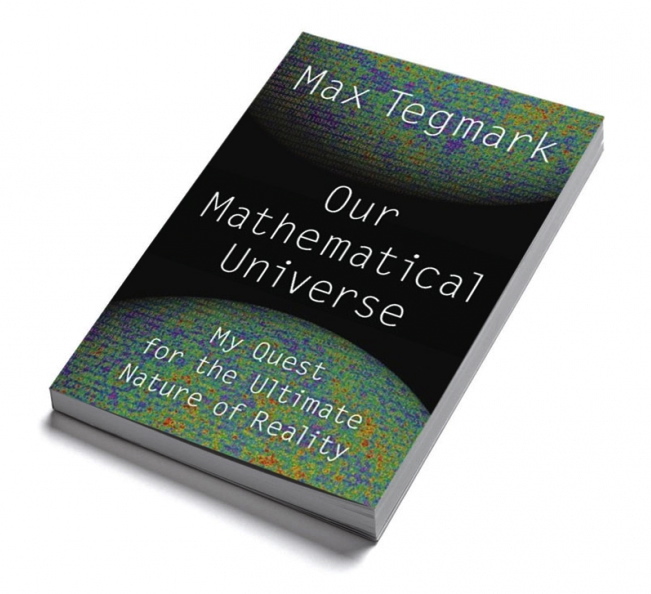 Across open country, philosophical idealism gallops free and wild, the wind blowing in its mane:

‘When we look at reality through the equations of physics, we find that they describe patterns and regularities. But to me, mathematics is more than a window on the outside world: in this book, I’m going to argue that our physical world not only is described by mathematics, but that it is mathematics: a mathematical structure, to be precise.’ p. 6

‘If my life as a physicist has taught me anything at all, it’s that Plato was right: modern physics has made abundantly clear that the ultimate nature of reality isn’t what it seems.’ p. 8

If or when our species becomes extinct, we will take, other than the physical records of them, every fact and mathematical equation with us. The universe will continue, sans facts, sans equations and, contrary to the words of the dishonest mystic and concealed priest Wittgenstein (Heraclitus without the Heraclitus), it will do so as a totality of material, non-mathematical things.