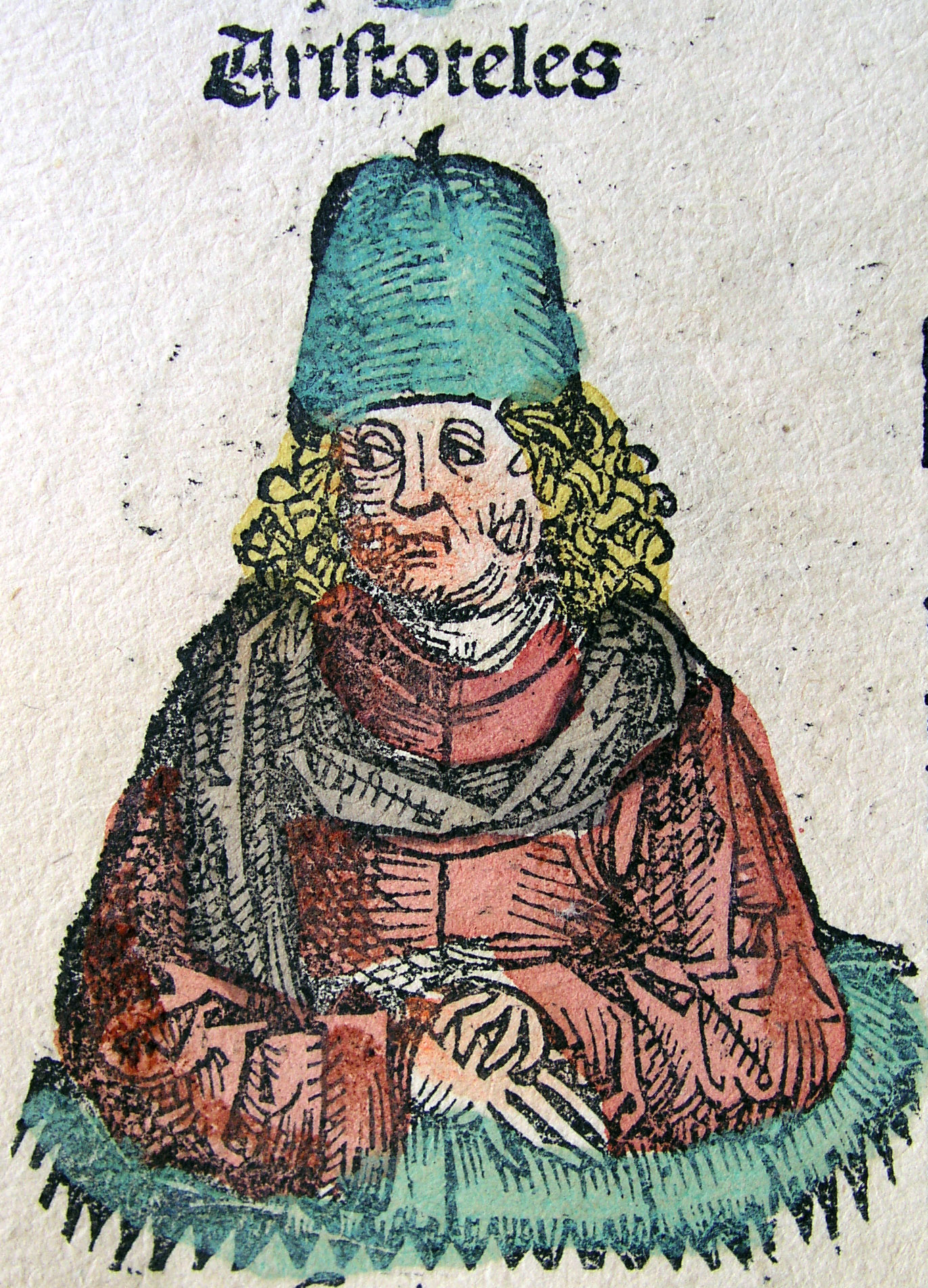 Austllink chairwoman Amy Mo, a Beijing education agent who has operated in the Australian market for 15 years, said the deteriorating relationship (between Australia and China) will bring “immeasurable economic losses to Australia”.

“If Australian politicians don’t regret and keep being the running-dog of the United States in the name of so-called values, Chinese tourists and students will not go there,” she said.

“I hope Australia can change its attitude toward China. If a country loves Chinese money but doesn’t like Chinese people, China surely is not willing to do business with it.”…

Luke Sheehy, executive director of the Australian Technology Network of universities, which include RMIT and UTS, said the sector had prioritised welfare of students during the COVID-19 crisis and campuses were “vibrant, safe and welcoming places”. …