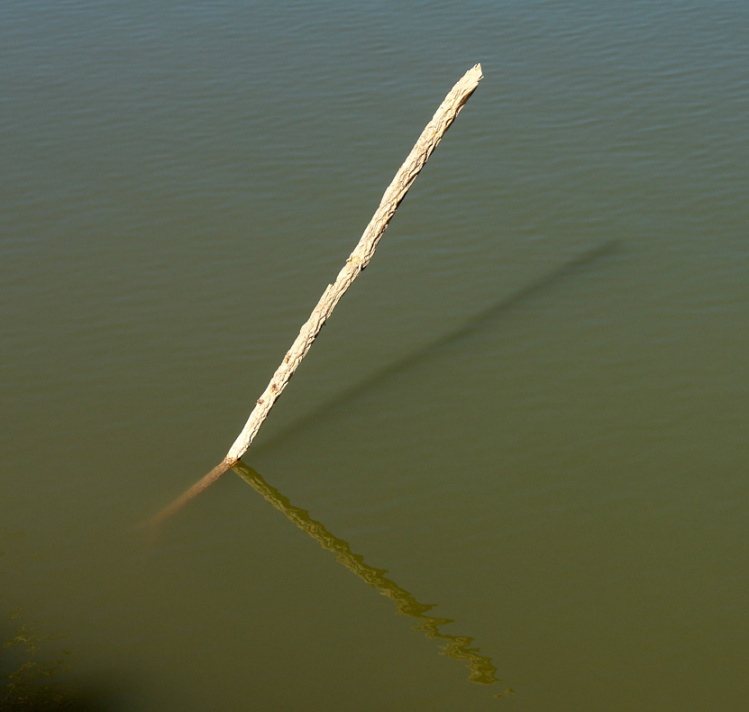 ‘…all the early philosophers (said) that nothing could be cognised, apprehended, or known, because the senses were limited, our minds weak, and the course of our lives brief, while the truth had been submerged in an abyss’1

Philosophical skepticism, though derived from skepsis – ‘enquiry’, is a doubting – not of the world, that it exists, but of us – of the faculties that bind us to the world, of our abilities to sense and reason with regard to it. Skeptical self-doubting ranges from a perceived unreliability of sensation and reason to whether one can know anything about the world on the basis of them.

Rather than focusing on one period or philosopher, I will critique elements of skepticism which function throughout its history – elements often shared by both its proponents and those who believed they had a counter to it, in their arguing against it. My critique will be dialectical materialist, holding that ‘matter’ or objective reality is prior to its product consciousness and that objective reality functions according to laws of motion and change cognised scientifically.

The core of my argument will be that philosophical skepticism is a failure to understand our relationship with the world, which was summarised by Lenin: ‘From living perception to abstract thought, and from this to practice, – such is the dialectical path of the cognition of truth, of the cognition of objective reality.’2 I aim to bring out the meaning of this sentence through my critique of skepticism.

Two concepts which profoundly orient and limit skeptical debate, as with philosophy generally, are ‘mind’ and ‘truth.’ In Annas and Barnes’s translation of Empiricus’s Outlines of Skepticism, for ‘mind’ they use the word ‘intellect.’3 For Cicero the ‘mind’ is the source of and identical to the senses.4 Montaigne wrote of ‘our minds.’5 Descartes wrote of his.6

Not only are there no ‘minds,’ only brains in bodies, the concept ‘mind’ is burdened with a history of separation and patriarchy with its associated dualisms7 and its use prevents philosophical discussion from fully engaging with and absorbing scientific developments. ‘Mind’ directs away from the world. Of our brains, of what we do not know or understand, it is appropriate to say that we do not know or understand now, thereby leaving future research open.8

4. ‘For the mind, which is the source of the senses and is even itself identical to the senses, has a natural power it directs at the things by which it is moved.’ On Academic Scepticism, op. cit., 19-20. ↩

6. ‘it is certain that I, that is to say my mind, by which I am what I am, is entirely and truly distinct from my body, and may exist without it.’ ‘For it is, it seems to me, the function of the mind alone, and not of the composition of mind and body, to know the truth of these things.’ René Descartes, Discourse on Method and The Meditations, Trans., F.E. Sutcliffe, Penguin, London, 1968, pp. 156, 161. Also ‘I never asked “Am I a mind?” I begin with the discovery of myself as a thinking thing, which then provides a content for the concept of ‘mind’. …Nor have I assumed that mind is incorporeal. I demonstrate that it is, in the Sixth Meditation.’ Réne Descartes, Meditations on First Philosophy, Trans., Michael Moriarty, Oxford University Press, Oxford, 2008, 222. ↩

7. Anaxagoras believed that nous put motion into the world but remained apart; there is the obvious Christian history of the ‘Mind’ of ‘our Father’ God; the dualisms, including reason/emotion, nature/nurture are all a denigration of the female. ↩

8. That Helios drove the chariot of the sun was at least poetic. ↩