Another Aussie, any Aussie, who refuses to ‘know their place.’

‘I see an independent spirit in your eyes. Go away or I will crush it.’

The same disease – ‘tall poppy syndrome’: ‘I’m on my knees looking up. I will ensure that you kneel, not stand, beside me.’

The origins of this lie in the underbelly of a developing English capitalism in the 18th century – authoritarian, exploitative, brutal.

Edward Backhouse ‘A chain gang, convicts going to work near Sidney [sic], New South Wales’, etching, 1843, National Library of Australia. Text below image: ‘You may save or print this image for research and study. If you wish to use it for any other purposes, you must declare your Intention to Publish.’

Branding of a convict during transportation to Australia in the 19th century. 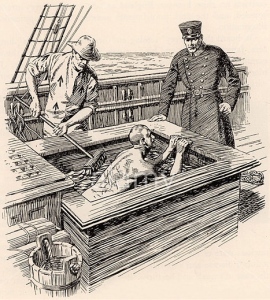 ‘Salt bath’ torture of a convict after being flogged, during transportation to Australia in the 19th century. 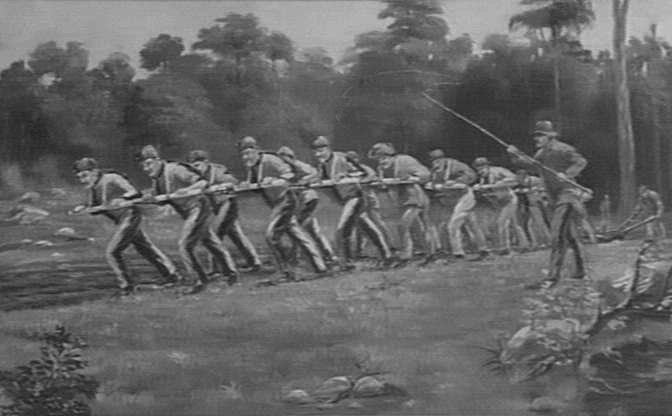 A convict ploughing team breaking up ground at a farm at Port Arthur, Tasmania, 1926 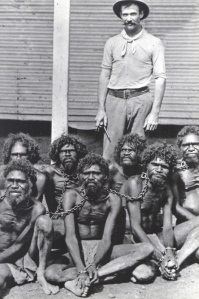 An Aboriginal chain gang, c. 1900, going to work at Wyndham, Western Australia. The guard is on the extreme right.